END_OF_DOCUMENT_TOKEN_TO_BE_REPLACED

After a day of travelling to the Cambodian countryside, my son is still soundly asleep even though the world around him started moving again. 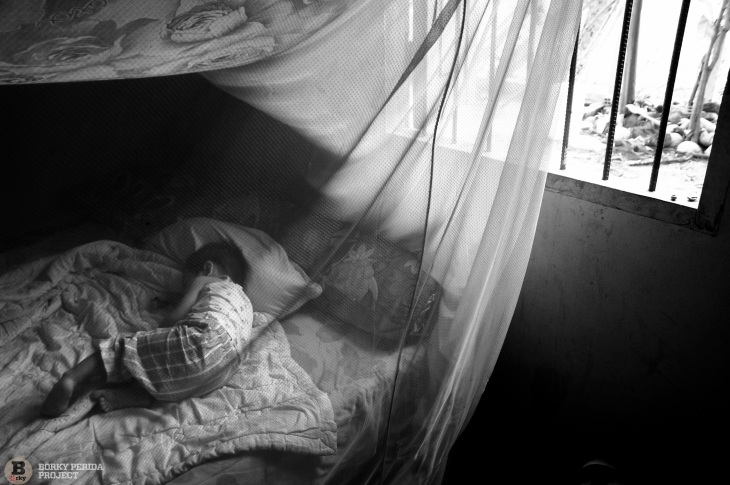 We all know what the Angkor Wat is, and we have seen hundreds of images related to these enigmatic and overwhelming group of ruins scattered all over Siem Reap. Let me contribute to the spectacle of this place and enjoy the “awesomeness” of the Khmer empire both in black & white and in color.

END_OF_DOCUMENT_TOKEN_TO_BE_REPLACED

The Angkor Wat was commissioned by Sruyavarman II as a temple dedicated to the Hindu god Vishnu. It mimics the the structure of the mythical Mount Mehru which houses the lord Brahma and other demi-gods called Devas. But after a couple of hundred years this majestic temple was sacked by the Chams, but it was later reclaimed by Jayavarman II and built another temple complex just a few kilometers away north of Angkor Wat. Jayavarman, being a Mahayana Buddhist himself, converted that whole Angkorian Complex to a Buddhist structure that features stupas and other buddhists related art and decorations. The most common of these is the Bayon which scholars speculate is the amalgalmation of Buddha’s face and Jayavarman’s. The gentle face of the Bayon along with its wise smile and strong conviction is called the “The Great Smile of Angkor”, as the owner of the head is the king who unified Cambodia.

Hundreds, maybe thousands, of Buddha statues are scattered among the ruins of this ancient Khmer city in Siem Reap, and I took the oppurtunity to capture these enigmatic statues that resonates peace and mystery.

Note: I took the liberty of adding Apsaras in this set because I think that Khmer culture and it’s own brand of Buddhism is not complete without them. 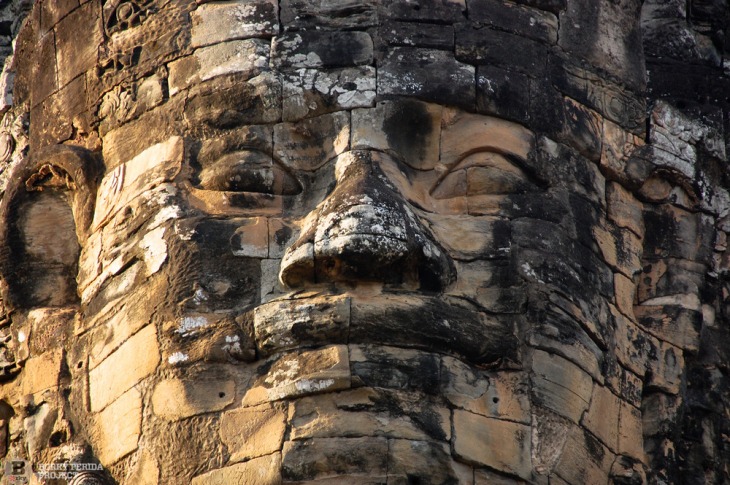 END_OF_DOCUMENT_TOKEN_TO_BE_REPLACED

I call these kind of photos (picture perfect photos) money shots. It was produced out of the need to belong to the herd of cliche postcards.

A slice of life beside the mighty river Tonle Sap. This is the usual tourist friendly spot in Phnom Penh lined with parks and stores. This river system comes from the great Tonle Sap Lake which is the cradle of the Khmer Empire a thousand years ago. Up until now, the river is the city’s life line. 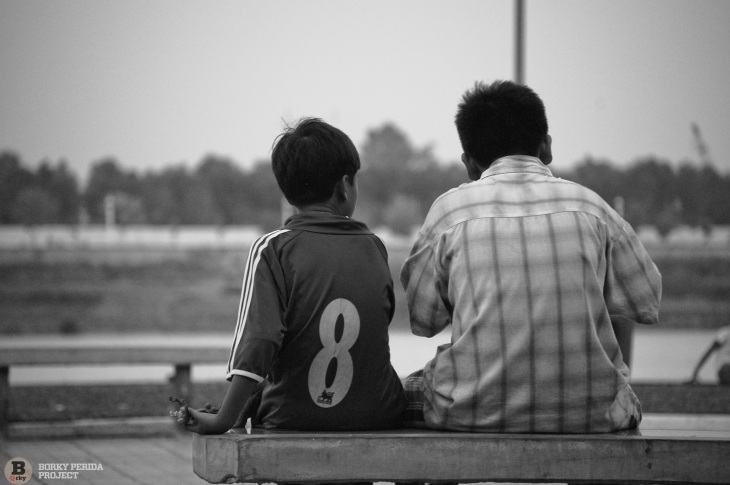 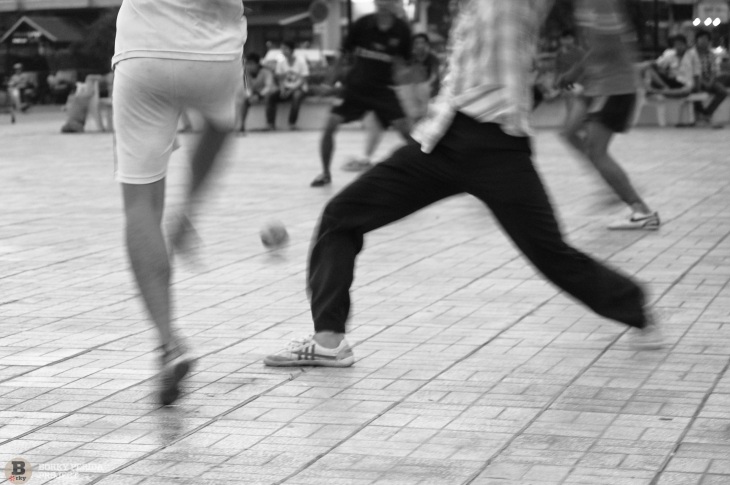 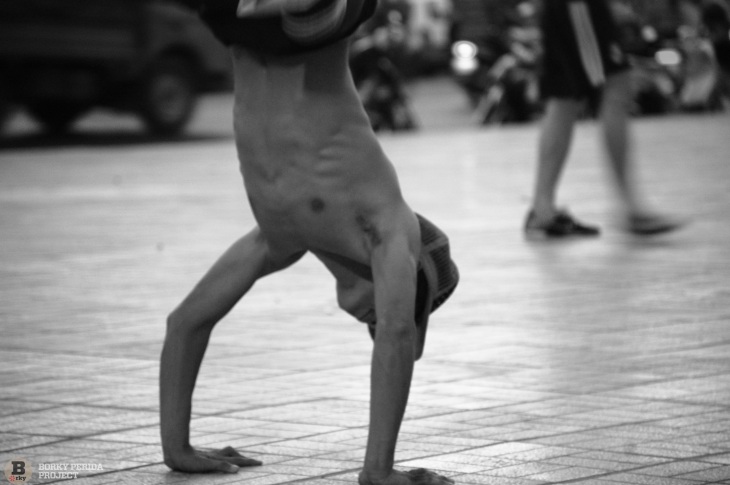 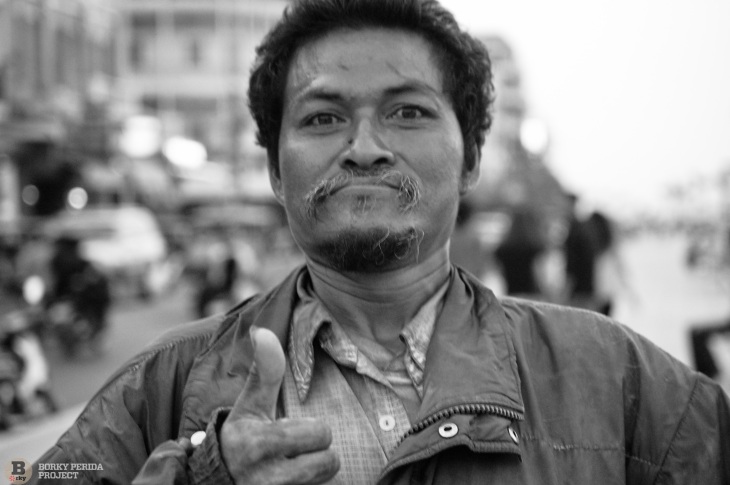 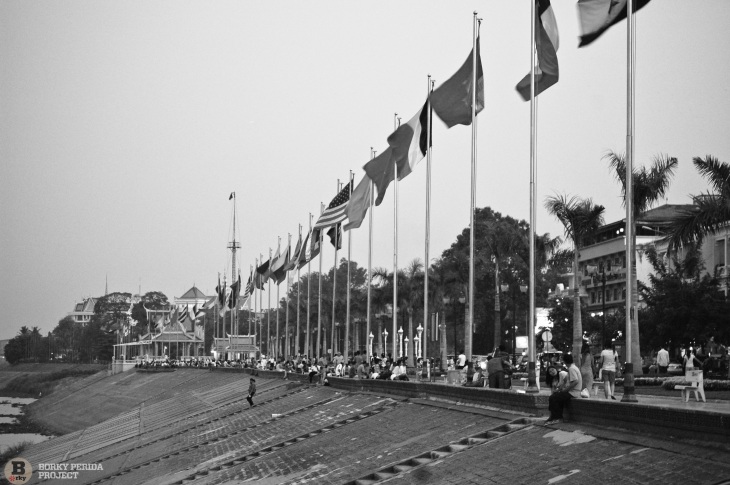 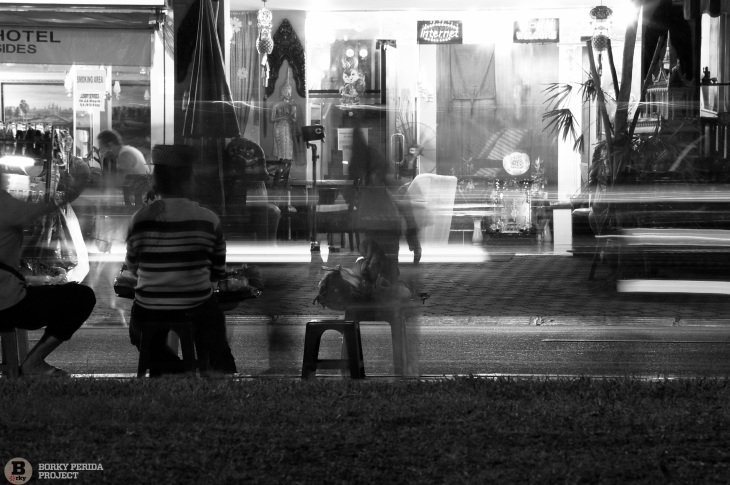 A slice of reality in Cambodia that shows us how the Khmer people are not different from us. Most of the young ones are the happiest people that I met. I am so loving them as of the moment, I just hope I get my camera bag back as soon as possible.

Welcome to your new home on WordPress.com

a blog about archaeology and related issues in Cambodia

Life, death and everything in between

The dynamic duo of commercial photography in Cambodia

What I see is what I am

Street Photography from the North of England, and other visual type stuff.